7 Reasons Why Soccer is Awesome 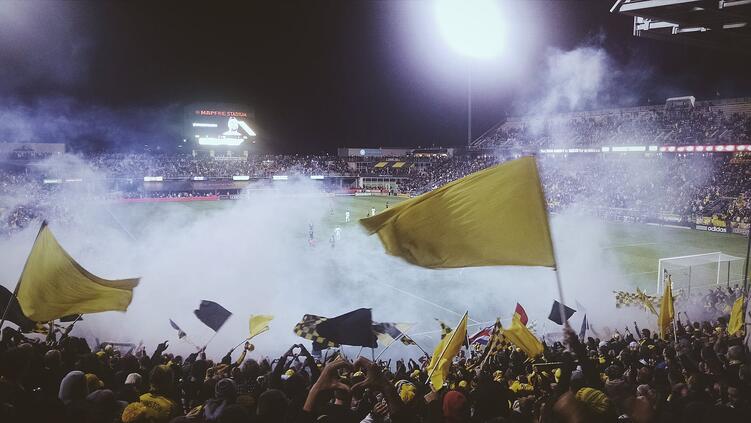 Are you looking for another sport to enjoy watching and playing? Well, look no further, because we have 7 reasons why you would want to make soccer your new fave!

7. It Is Ranked Most Popular Sport In The World

If you are seeking to get involved with a sport that has a truly global reach and fanbase, look no further than soccer (also known as “football” outside of the U.S.)! With over 4 billion followers, it is one of the most watched sports on the planet, with viewers from Europe, South America, Asia, and many other places.

6. You Don’t Need A Ton Of Equipment

All you really need to play some soccer is a ball, some cleats, and shin guards. You can get more elaborate than that, but you won’t break the bank if you’re just looking for a game with simple gear to get started. This is part of what has made it a favorite game among children all over the world.

5. It Depends More On Skill And Creativity Than Size

Certainly, athleticism and being in shape is important in soccer. But you don’t have to be very big or extremely muscular to effectively play this sport. Finding your way around a field, being dextrous, and coming up with ingenious plays are all key factors of this game.

4. Players Are Less Prone To Injury With Soccer Than In Football

While the risk of getting concussions and other injuries does exist in soccer, statistically-speaking it is less than for American football. A 2006 High School Sports-Related Injury Surveillance Study sponsored by the CDC demonstrated that soccer players had almost half the injury rate as those playing football.

Sure, you first have to absorb the very basics, such as not touching the ball with your hands, trying to get it into the other team’s net, and so on—and then some deeper stuff like the yellow and red cards, corners, and the offside concept. But in comparison to some other sports, soccer is pretty easy to learn.

2. There Are Games Year-Round

In short, there is no real “off-season” in soccer, with most seasons in Europe going from August to May; Champions League and other Cup games running in-between. And then there are so many other international tournaments running through the year, and the World & Euro Cup go on every two years—you can never get enough matches to watch!

Soccer is often called “The Beautiful Game,” and it’s not hard to see why. It just looks good out on the field, with breathtaking moves full of flow and elegant athletics. It also brings together so many different people around the world with a common love for the sport—which is truly a beautiful thing!